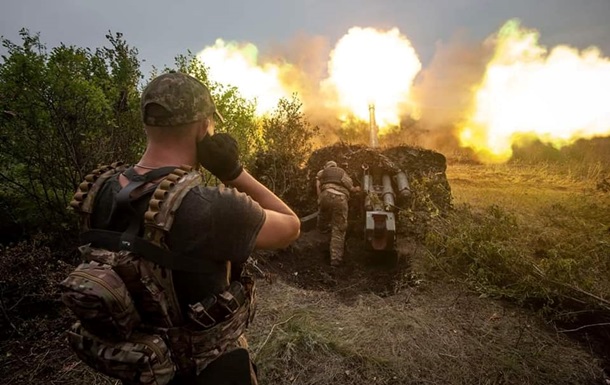 The Council Committee supported the continuation of martial law and mobilization

Martial law and general mobilization in Ukraine will be extended for 90 days at least until November 20.

The Committee on National Security, Defense and Intelligence of the Verkhovna Rada supported the draft law on the extension of martial law and mobilization in Ukraine for 90 days. This was reported by the People’s Deputy from the Voice faction Yaroslav Zheleznyak in Telegram.

It is worth noting that after the committee has supported the bills, they will be brought to the Council for a vote.

Earlier, the Council reported that martial law will be extended for a long time.

We will remind, in the morning of February 24 Ukraine introduced martial law after the beginning of the full-scale invasion of the Russian Federation. After that, martial law continued in March, April and May.