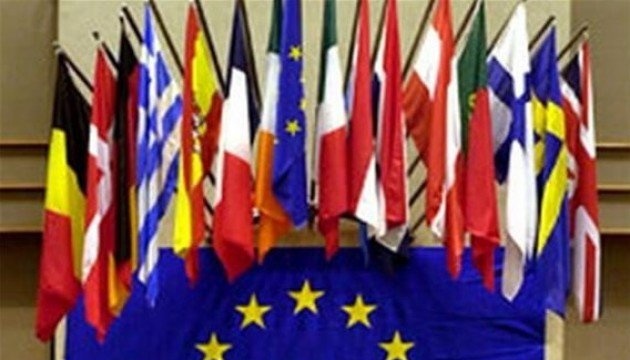 The Committee of Ministers of the Council of Europe again calls on Russia to pay reparations to Georgia after the decision of the European Court of Human Rights (ECtHR) on collective eviction.

This was reported by the press service of the Council of Europe, Ukrinform reports.

The message reminds that in its decision on just satisfaction from 2019, the ECtHR determined that Russia must pay the Georgian government EUR 10 million in compensation for moral damage caused to at least 1,500 Georgian citizens within three months. The court also decided that the Georgian government should implement an effective mechanism for the distribution of these funds among the victims.

At its last regular meeting dedicated to the supervision of the execution of the judgments, the Committee of Ministers again expressed deep concern that the payment had not been made more than three years after the deadline.

The Committee emphasized that the payment of the just satisfaction awarded by the Court is an unconditional obligation, and called on the Russian authorities to pay the satisfaction together with accrued interest without further delay.

Read also: The President of Latvia called on the UN to create a special tribunal on the crimes of the Russian Federation in Ukraine

As reported, on January 31, 2019, the ECtHR passed the “Judgment on Just Satisfaction in the case “Georgia v. Russia”, by which it ruled that Russia should pay Georgia 10 million euros in compensation for non-pecuniary damage that was caused to a group of at least 1,500 Georgian citizens.