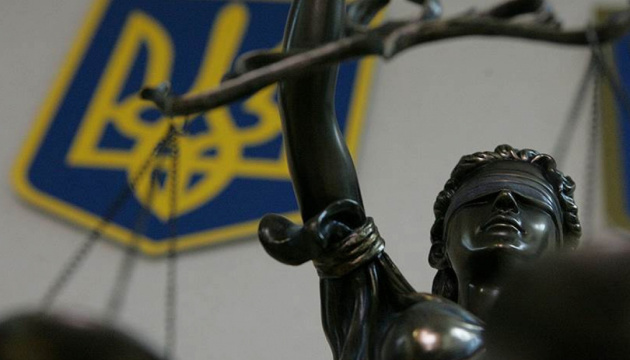 At the request of the State Bureau of Investigation, the court allowed the detention of two ministers during the presidency of Viktor Yanukovych, who were preparing the Kharkiv agreements.

The court chose a preventive measure in the form of detention of the former Minister of Justice and Minister of Foreign Affairs. Exhibitors were informed of the suspicion of treason for the preparation of the Kharkiv agreements.

As reminded in the SBI, the investigative bureau collected evidence to prosecute two former ministers for committing treason during the development of the project, agreement, signing, ratification and implementation of the Agreement between Ukraine and the Russian Federation on the issue of the presence of the Black Sea Fleet of the Russian Federation on the territory of Ukraine from 21 April 2010 – the so-called Kharkiv agreements.

Read also: Kharkiv agreementsand: ex-Minister of Defense Yezhel was charged with aiding the occupation of Crimea

In 2021, Yanukovych and ex-Prime Minister Mykola Azarov were already charged with treason, and they are also wanted.

In July 2022, the SBI investigator declared the former ministers wanted by the state and internationally. According to operational information, the accused are abroad.

The investigation is ongoing. Procedural management is carried out by the Prosecutor General’s Office.

As reported by Ukrinform, the National Security and Defense Council on March 11 instructed the Security Service of Ukraine to study the circumstances of the people’s deputies’ voting of the sixth convocation for the Kharkiv Agreements and, in case of confirmation of signs of treason, to initiate criminal proceedings against them under Art. 111 of the Criminal Code of Ukraine.

On March 12, the SBU announced the beginning of a pre-trial investigation into the circumstances of the signing and ratification by the Verkhovna Rada in 2010 of the agreement on the presence of the Russian Black Sea Fleet on the territory of Ukraine.

The agreement, signed on April 21, 2010 in Kharkiv by the then presidents of Ukraine and Russia, Viktor Yanukovych and Dmytro Medvedev, provided for the extension of the stay of the Black Sea Fleet of the Russian Federation in Sevastopol from 2017 to 2042, with an automatic extension for 5 years, unless either party raises objections. and set a rent for the fleet’s stay there.

As reported, the Minister of Justice of Ukraine in 2010 was Oleksandr Lavrynovych, the Ministry of Foreign Affairs was headed by Kostyantyn Hryshchenko.