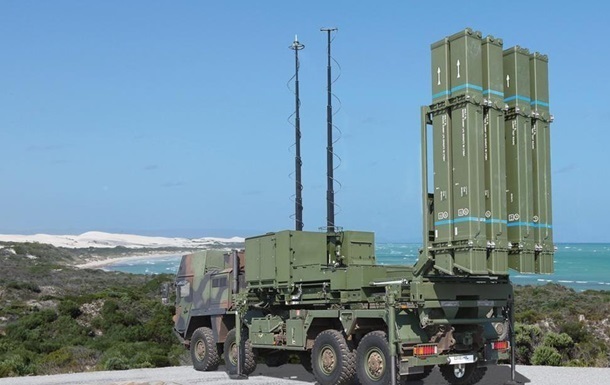 Other partners of Ukraine also began to transfer air defense systems, and this became one of the most positive aspects.

Germany’s transfer of the IRIS-T air defense system to Ukraine became an example for other partners. This was stated by the German Ambassador to Ukraine Anka Feldhusen at a video event organized by the German Foreign Policy Society, reports Ukrinform.

“The provision of IRIS-T has really motivated other partners who have also provided air defense systems, and this has been one of the most positive aspects,” the diplomat said.

She reminded that the IRIS-T air defense system was transferred to Ukraine literally the next day after the October shelling by the Russian Federation and proved to be very effective.

In general, the ambassador emphasized, Germany supplies Ukraine with a large number of weapons, and the federal government regularly updates the lists of weapons planned for transfer.

Feldhusen also reported that the Federal Republic of Germany is providing assistance to Ukraine in restoring the energy infrastructure damaged by Russian missiles.

She called the political support of Kyiv from Berlin very important, in particular the call of the German Chancellor Olaf Scholz during the German-Ukrainian business forum to invest in Ukraine as a future member of the EU. Feldhusen emphasized that the desire to join the European Union is one of the aspects of the motivation of Ukrainians, who demonstrate an extraordinary spirit of struggle.

The head of the German diplomatic mission added that it was an honor for her to be in Kyiv at this time, despite all the everyday difficulties.