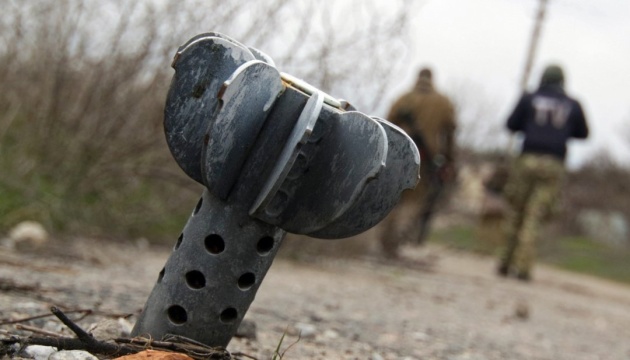 On Wednesday, January 25, the troops of the Russian Federation shelled four border communities of the Sumy region, releasing a total of 60 mines and shells.

The invaders shelled the Bilopol community with artillery – 20 “arrivals”.

In the Glukhiv community, the Russian military fired 13 min.

The Znob-Novgorod community was also under mortar fire – eight “arrivals”.

In all cases, according to Zhyvytskyi, there were no casualties or damage.

As reported by Ukrinform, on January 24, Russian invaders shelled eight border communities of the Sumy region, striking a total of 187 hits.