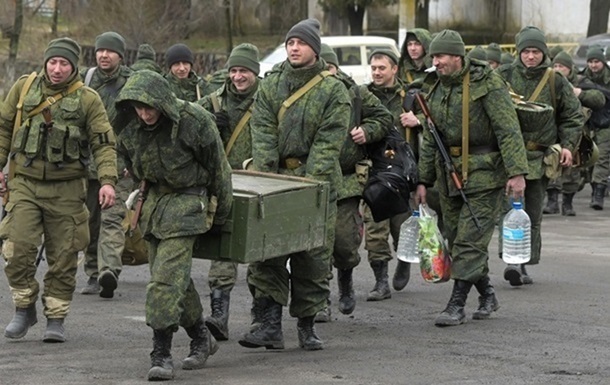 The enemy replenishes the losses of his soldiers

The movement of the Russian military to the Rostov region, the Belgorod region and through the territory of the Crimea to the Kherson region is being observed.

The Russian Army plans to strengthen its presence in the temporarily occupied territories of Ukraine in the near future. Also, the enemy replenishes the losses of its soldiers. This was reported by the representative of the Main Directorate of Intelligence of the Ministry of Defense, Vadym Skibytsky, on the air of the telethon.

He noted that after withdrawing from the right bank of the Dnieper, the Russians completed the regrouping of troops in a number of territories – these are the occupied parts of the Kherson, Zaporizhzhya, and Donetsk regions, and created reserves.

“Today, we note a fairly active movement of units of territorial troops that were demobilized on the territory of the Russian Federation in all military districts,” he said.

According to Skibytskyi, the movement of Russian troops to Rostov Oblast, Belgorod Oblast, and through the territory of the temporarily occupied Crimea to Kherson Oblast is currently being observed.

“These are measures that the Russian Federation is taking in order to strengthen its presence in the temporarily occupied territories and make up for the losses of Russian troops who have been fighting since February,” said the representative of the GUR.

As reported, there was carried out space exploration 150 districts of the location of the military of the Russian Federation. The scouts managed to detect about 2,600 units of the enemy’s military equipment – tanks, self-propelled guns, helicopters, OTRK IskanderZRK S-300, ZRGK Armor-S1 and other