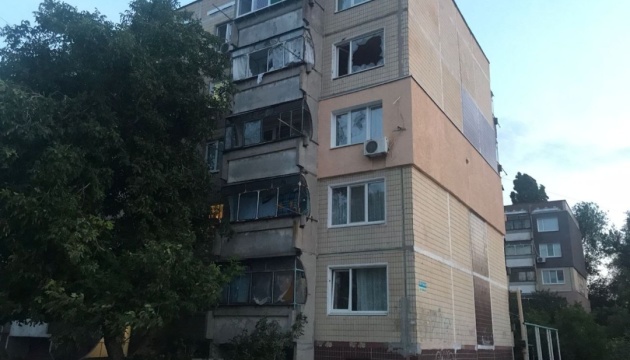 At night, the Russian military “fought” residential buildings, cafes and shops in the Nikopol district of the Dnipropetrovsk region.

“Tonight, the Ordinians fought with grocery supermarkets, cafes, private and multi-apartment residential buildings. There were several shellings, rocket munitions from MLRS and barrel artillery shells were directed at our territory,” the post reads.

Read also: The army of the Russian Federation shelled seven regions of Ukraine during the day – the construction of the Central Military District

Earlier it was reported that it is fragmentary a resident of the city of Marganets was wounded, currently, he is in the hospital. There are no casualties.