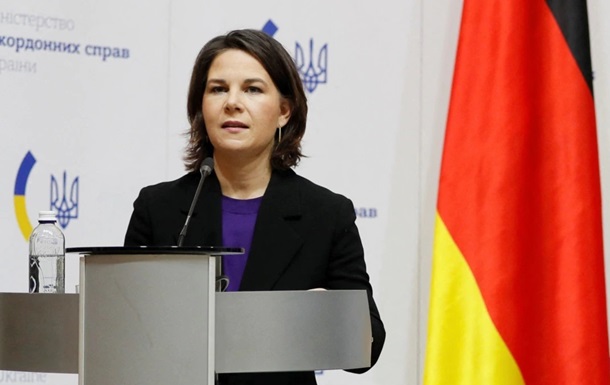 Head of the Foreign Ministry of Germany, Annalena Berbock

The German official, as the current chair of the G7 foreign ministers, invited the wider G7+ group to discuss joint efforts to provide emergency support to Ukraine.

In particular, more than 20 foreign ministers took part in the discussion, including the Minister of Foreign Affairs of Ukraine, Dmytro Kuleba, as well as the Secretary General of NATO, the European Bank for Reconstruction and Development, and the World Bank.

“United in their commitment to support Ukraine, the participants discussed the situation with critical energy infrastructure in Ukraine to better understand and prioritize the most urgent needs of the Ukrainian people and coordinate efforts to provide assistance,” he said.

The German Foreign Minister also emphasized the importance of the meeting on the way to the International Conference on the Civilian Resilience Ukraine, which will be held on December 13 in Paris.