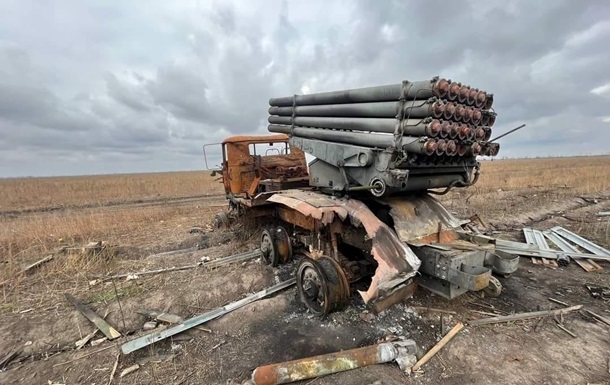 From February 24 to November 25, the total losses of Russian troops on the territory of Ukraine approximately amounted to 86,150 (+430 per day). About this reported General Staff of the Armed Forces.

Since the beginning of the war, destroyed:

The enemy suffered the greatest losses in the Bakhmut and Lyman directions.

We will remind, according to Forbes, for nine months of the war against Ukraine The Russian Federation spent 82 billion dollarswhich is a quarter of its annual budget.


Arestovych voiced the daily losses of the Russian Federation in Ukraine