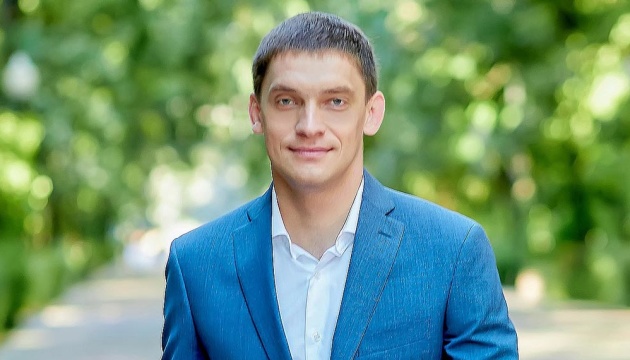 Residents of the temporarily occupied Melitopol were urged not to open their doors to “agitators” and not to go to referendums.

“We call on the residents of the occupied territories not to participate in the pseudo-referendum in any way,” he said.

According to Fedorov, participating in it means taking part of the responsibility for war crimes in Buchi, Borodyantsi, Mariupol, Izyum, etc., to agree to the creation of the Zaporizhia Gulag promised by the Gauleiters, to agree to the mobilization of men aged 16-55 to replenish the Rosarmy. And also to commit a criminal offense under Part 1 of Art. 110 “Encroachment on the territorial integrity and inviolability of Ukraine”.

“So don’t open the door to the agitators. Don’t go to the polling stations. Completely ignore the entire “election” process. Stay as far as possible from Russian military and enemy equipment,” the mayor wrote.

It was previously reported that from September 23 to 27, a demonstration of will will be staged on the temporarily occupied territory of the Zaporizhzhia region. An explosion rang out in Melitopol this morning. According to Fedorov, the occupiers are making provocations in order to blame the Armed Forces.