The minister admits that there are errors in procurement documents, and he turned to the SBU not to persecute journalists, but because of a leak of information from the ministry. 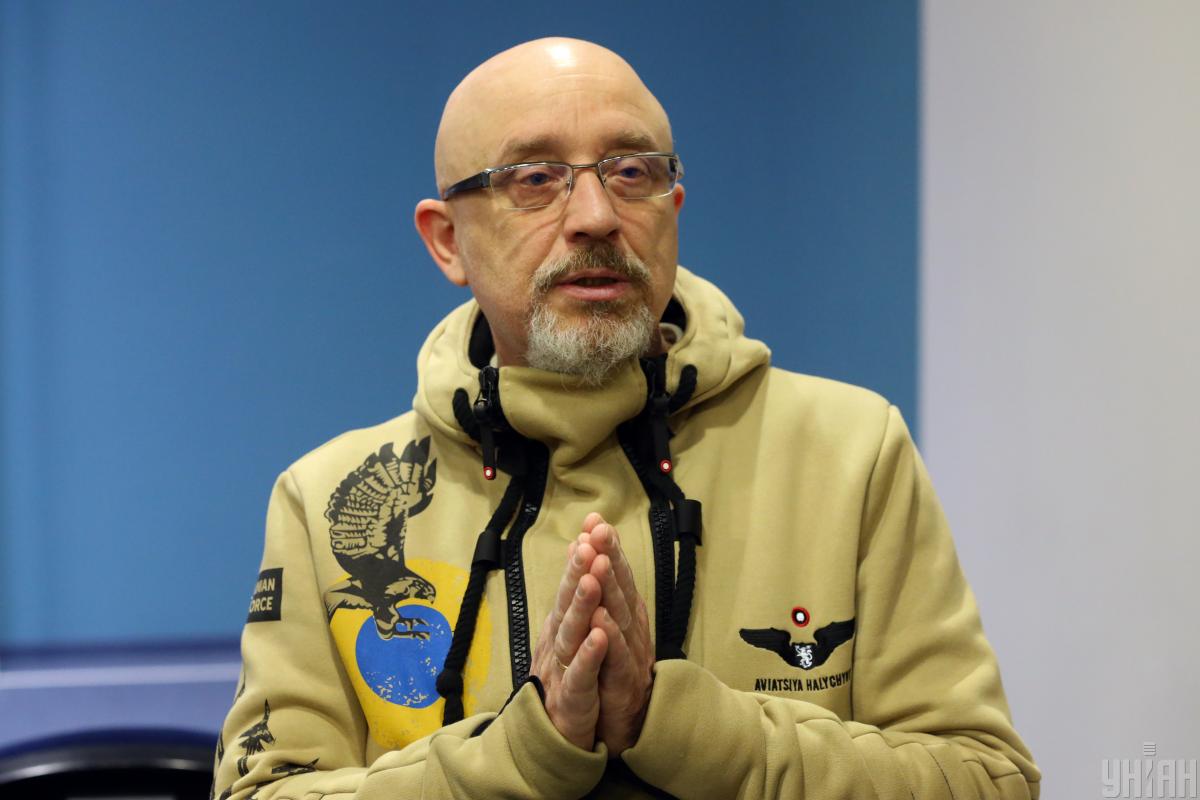 The Minister of Defense of Ukraine Oleksiy Reznikov supports the initiative to do part defense procurement open He wrote about this in Facebooktalking about his meetings with deputies at meetings of two parliamentary committees, where possible abuses were discussed in the procurement of food services for the Armed Forces of Ukraine.

“This approach fully corresponds to my vision,” he said. At the same time, the minister added that, together with the committees, a format will be found that will guarantee the safety of suppliers and preserve “sensitive information about the Armed Forces.”

Reznikov considers the media and public organizations that expose corruption to be allies of the Ministry of Defense. “I may not agree with the conclusions or interpretations of individual journalists, but I respect their work. At the same time, it is absolutely unacceptable for the documents of the defense department to be freely distributed in the public space. But this is a matter primarily for the officials of the Ministry of Defense and the Armed Forces,” he said.

Reznikov emphasized that he appealed to the SBU not about the activities of journalists, but about the leakage of information from the ministry.

The head of the Ministry of Defense noted that the NATO logistics program Logfas has already been implemented and the “Korovay” software developed by Western partners to transparently form the needs of the Armed Forces of Ukraine. According to him, it is important to have a high level of trust with Ukraine’s partners, because the supply of weapons and the general stability of our defense depend on it.

Commenting on information in the mass media regarding purchase prices for the army, Reznikov noted that “eggs at UAH 17 per piece do not exist in the contracts of the Ministry of Defense.” “At such a price, purchases were not made and were not planned,” he added.

The minister said that he told the people’s deputies about agreements with suppliers and “errors in these documents that were found at the end of December.” “As a result, a detailed check was started, and the agreements themselves were not registered in the State Treasury. That is, the legal procedure for them was stopped,” he added.

Reznikov noted that the head of the relevant department, Bohdan Khmelnytskyi, was simultaneously suspended from the Ministry of Defense at the end of December, and dismissed in January.

The Minister reported that an examination of the Specialized State Institute of the Ministry of Justice of Ukraine was ordered to clarify certain price parameters in the agreements. “During this week, we plan to register the specified agreements with the State Treasury,” he added.

Reznikov said that now in the catalog system for food in the army there is a choice of 409 items, from which military units prepare a ration for soldiers with an energy value of 3,500 calories per day. “This is both a step forward and new risks. After all, there are only 7 items of chicken in the catalog, which implies different prices,” he added.

Reznikov said that the number of complaints about the quality of food is insignificant, except for “the absence of some exotic fruits.”

The Minister noted that the first challenge in the field of food supply for the Armed Forces was the elimination of the monopoly. “This task has been solved, despite the resistance. If in 2021 the multi-billion-dollar market for food for military personnel of the Armed Forces was de facto controlled by one company, then in 2022 there were already six suppliers. For 2023, out of 14 companies with which negotiations were conducted, contracts were concluded with 8 This makes the system of support of the Armed Forces more stable,” he said.

January 21 “The Mirror of the Week” reportedthat the Ministry of Defense signed an agreement for UAH 13.16 billion with a company with a charter capital of UAH 1,000, which, according to the publication, indicates that a “front company” was created for the deal.

The publication claimed that it has a Ministry of Defense agreement for food organization services in 2023 for military units stationed in the Poltava, Sumy, Kyiv, Zhytomyr, Chernihiv and Cherkasy regions far from the contact line.

On January 23, the National Anti-Corruption Bureau reported that began an investigation regarding the purchase of food for the army even before it was publicized in the mass media. In particular, among other things, the investigation is checking purchases worth more than UAH 13 billion.

Previous legal qualification – part 5 of article 191 of the Criminal Code of Ukraine (appropriation, embezzlement of property or possession of it by abuse of official position).

On January 24, Deputy Minister of Defense Vyacheslav Shapovalov resigned amid the scandal, the Cabinet of Ministers fired him on the same day. Also, after the scandal with the procurement of the Ministry of Defense of Ukraine, there were products for the military Bohdan Khmelnytskyi, director of the Procurement Department, was dismissed.

Currently, military food is provided according to last year’s contracts.