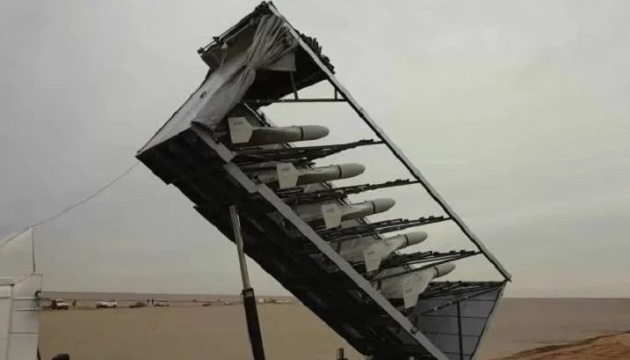 According to the US Department of Defense, the number of combat UAVs that the Iranian regime handed over to the Russians for strikes on Ukraine reaches “hundreds” of units.

“We know that Iran has provided at least hundreds of these drones to Russia for use in Ukraine,” said a representative of the US Department of Defense.

He declined to give specific numbers, but noted that Russia continues to look for ways to acquire additional combat systems.

Representative Pentagon also expressed concern about the interaction between Iran and Russia. According to him, they “continue to export terror and use these systems to attack non-military targets, including civilians.”

As you know, in October and November, Russia systematically attacked peaceful Ukrainian cities with Iranian kamikaze drones of the Shahed-136 type.