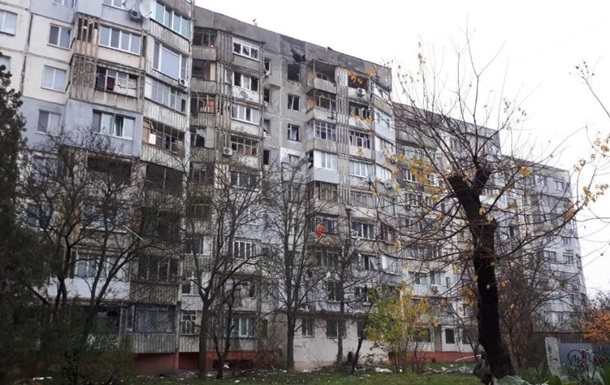 Consequences of “arrivals” in the Tavri district of Kherson

As a result of the Russian attacks, 54 people were also injured – they received injuries of varying degrees of severity.

Last day, on November 24, Russian troops shelled the territory of the Kherson region 49 times. About this reported head of the regional military administration, Yaroslav Yanushevich.

He specified that Kherson, Zelenivka, Chornobayivka, Stepanivka, Beryslav were under the fire of the occupiers.

“In Kherson, the residential quarters of the Tavriyskyi and Zhytloselyshke microdistricts were under massive enemy artillery fire. In the city, the Russians hit private and apartment buildings, a shipbuilding plant, a building on the territory of a school, and gas pipes,” said the head of the OVA.

Private houses were damaged in Beryslav.

“Unfortunately, there are victims among the civilian population. The Russians killed ten residents of the Kherson region, another 54 people were injured of varying degrees of severity,” Yanushevich emphasized.