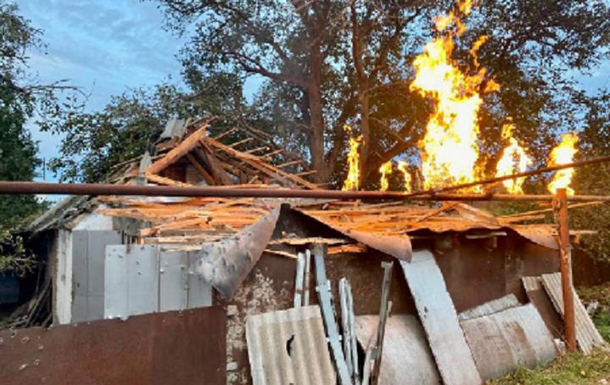 A man and a woman died in Marhanka. According to preliminary information, nine more people were injured.

The occupiers shelled Dnipropetrovsk region. There are dead and wounded. About this on Friday, September 23, reported head of Dnipropetrovsk OVA Valentin Reznichenko.

“The Russians once again covered the Nikopol district with fire. In the morning, they hit Nikopol and Marganets from Grady and heavy artillery. Almost 30 shells were directed at peaceful towns,” he said.

According to Reznichenko, a man and a woman died in Marhanka. According to preliminary information, nine more people were injured. Three of them were rescued by rescuers from under the rubble.

It is reported that a house caught fire in the city. Russian shells damaged eight houses, one house was destroyed.

As a result of shelling, 2,200 families were left without electricity. Emergency teams of energy workers are working.

In addition, 10 houses were previously damaged in Nikopol.

Rescuers and the police are working at the scene of the shootings.

We will remind, the day before the Russian Federation also shelled Dnipropetrovsk region. 17 houses, two hospitals, a school, a football field, a local history museum, administrative buildings, several shops and a market were damaged by the shelling. A man died.

As reported, at night the enemy struck another blow at Zaporizhzhia, people were hurt.