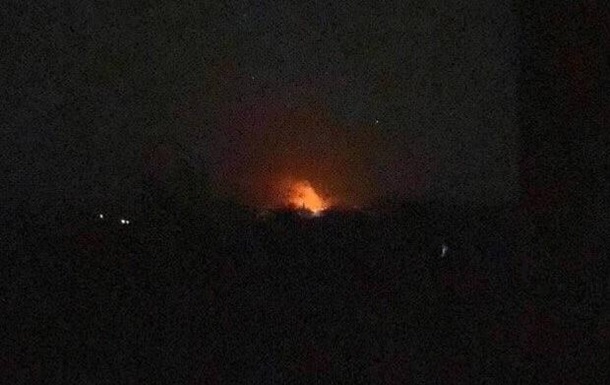 The “arrival” was reported in Dnipro

The head of the OVA confirmed that an industrial plant was hit during a Russian UAV attack. There were no casualties.

In the Dnipropetrovsk region, an enemy drone hit an industrial enterprise. About this on the night of Thursday, January 26, reported the head of Dnipropetrovsk OV Mykola Lukashuk.

“An industrial enterprise was hit. There were no victims,” ​​the message reads.

Before that, Lukaszuk reported that there are still “martyrs” in the airspace of the region.

Local media reported two explosions in the Dnipro in the evening.