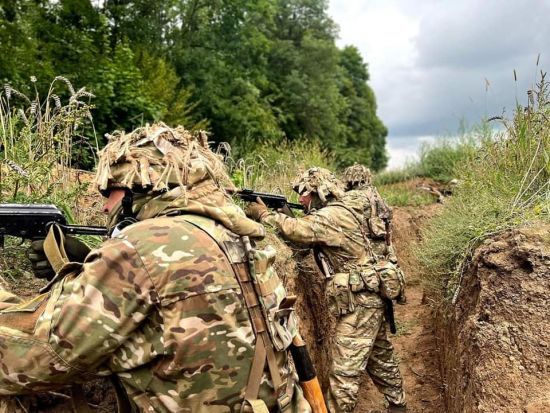 The Russian occupiers are trying to completely occupy the Donetsk region.

The Russians concentrated their efforts on trying to completely occupy Donetsk region. They are also trying to disrupt the active actions of the Ukrainian military.

About this reported in the General Staff of the Armed Forces.

As it became known, the enemy is concentrating its efforts on attempts to fully occupy the Donetsk region and hold the captured territories, as well as disrupting the active actions of the Defense Forces in certain directions. Shells the positions of our troops along the contact line, does not stop conducting aerial reconnaissance.

“The enemy will continue to attack civilian infrastructure and residential buildings, terrorizing the civilian population. The threat of air and missile strikes remains for the entire territory of Ukraine. Over the course of a day, the enemy launched 4 missile and 17 air strikes, carried out more than 24 attacks from multiple rocket launchers on military and civilian objects on the territory of Ukraine, violating the norms of international humanitarian law, the laws and customs of warfare,” the General Staff of the Armed Forces of Ukraine said.

We will remind that partial mobilization in Russia will not give a significant result in the war against Ukraine.