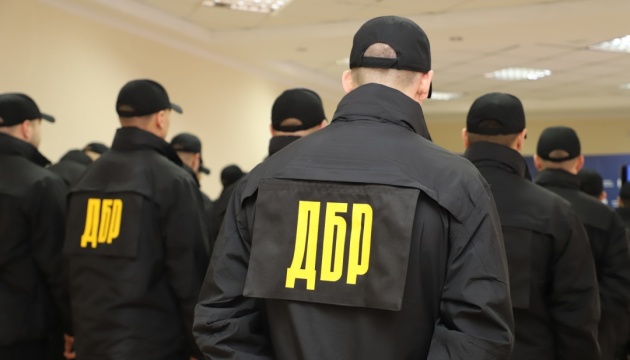 The SBI is investigating the involvement of law enforcement officers in drug smuggling across the Ukrainian border to Poland.

As reported by Ukrinform, it is reported State Bureau of Investigation.

According to operational data, law enforcement officers were involved in the smuggling scheme and helped to cross the border without hindrance.

The investigation is ongoing, the circle of persons involved in the organization of drug trafficking is being established.

Criminal proceedings have been initiated on the fact of smuggling narcotic drugs (Part 3 of Article 305, Part 5 of Article 27 of the Criminal Code of Ukraine). The punishment provided for in the article is imprisonment for a term of up to 12 years.

Procedural management is carried out by the Lviv Regional Prosecutor’s Office.

As reported by Ukrinform, law enforcement officers in Kyiv and the region have exposed a group of drug dealers who were engaged in the supply of amphetamine and cannabis. Kilograms of narcotic substances, three grenades, weapons and more than 700 rounds of ammunition were seized from the suspects.