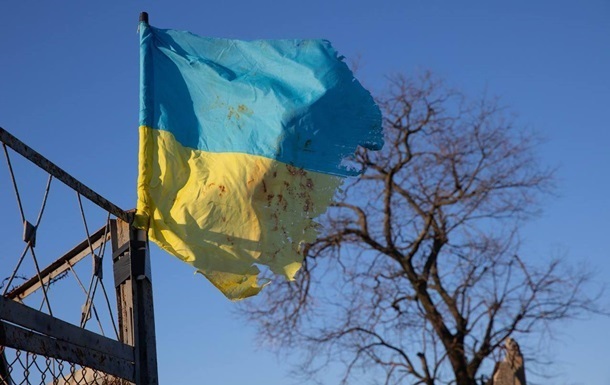 Ukraine’s economy shrank by 35% due to the war

Budget revenues have sharply decreased, the monthly deficit is about 5 billion dollars. Direct monetary financing from the NBU covered about a third of the total needs of state expenditures.

According to the results of 2022, the economy of Ukraine shrank by more than 35%, the monthly budget deficit is estimated at 5 billion dollars. This is stated in the UN report, informs Ukrinform.

“Ukraine’s economy has shrunk by more than 35% in 2022 due to the massive destruction of infrastructure, including railway and other connections with neighboring countries, road networks and bridges. Production and trade activities have been disrupted, there are large losses of the workforce due to migration or conscription” – UN experts note.

It is noted that the state of the economy is significantly affected by Russia’s attacks on energy infrastructure facilities, blocking of ports and damage to metallurgical plants.

Budget revenues have sharply decreased, the monthly deficit is about 5 billion dollars, the report says.

At the same time, the direct monetary financing of the National Bank covered about a third of the total needs of state spending. This caused the depletion of foreign exchange reserves, which pushed Ukraine to devaluation of the national currency.

However, Ukraine receives strong bilateral and multilateral financial support, the authors of the report note. Aid from the European Union, the United States, the IMF, the World Bank and other structures covered almost half of the common needs in 2022.

At the same time, aid is provided partly in the form of loans, which increases the debt burden.

According to UN economists, although the European Union plans to allocate 18 billion euros for economic support to Ukraine in 2023, this may not be enough.

“The prospects of the Ukrainian economy in 2023 and 2024 are very uncertain and will depend on many factors, in particular, on the cessation of hostilities and the start of reconstruction work,” the report says.

According to the estimates of its authors, the post-war recovery of Ukraine will require huge resources – from 350 to 500 billion euros.