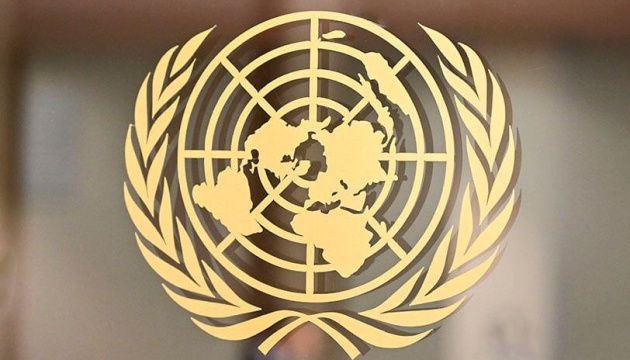 The Office of the United Nations High Commissioner for Refugees (UNHCR) called on the Austrian authorities to facilitate access to the labor market for forcibly displaced persons from Ukraine.

As reported by Ukrinform with reference to APAthe head of the UNHCR office in Austria, Christoph Pinter, made such recommendations to Austrian politicians on Wednesday.

“Official authorities in Austria, as well as civil society, have shown great solidarity with refugees from Ukraine and accepted them quickly and without bureaucratic procedures. However, for a longer stay of refugees and their best possible integration in Austria, systemic changes are currently needed in some areas,” Pinter said. .

The main recommendation of the UNHCR is to further facilitate the access of forcibly displaced persons from Ukraine to the labor market in Austria. To do this, it is necessary to exempt from the need to obtain a work permit Ukrainians who received the status of protection, fleeing from the war.

In addition, the Austrian authorities are recommended to promote more actively the recognition of educational qualifications in Austria and to create opportunities for obtaining long-term residence permits, which would, for example, facilitate the access of young people to vocational training.

As reported, in of Austria there are about 90,000 citizens of Ukraine who fled to the country, escaping from Russian aggression.