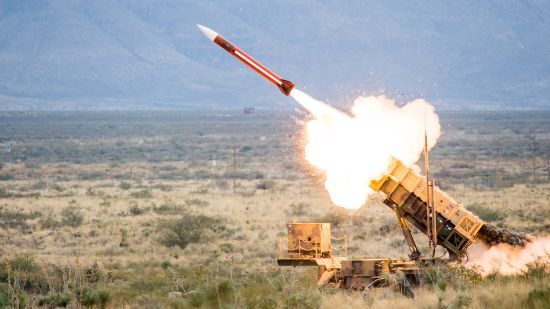 The systems require long-term and serious training of service personnel

The US Department of Defense does not yet plan to begin deliveries of Patriot systems to protect Ukrainian skies from Russian missile attacks.

This was stated by Pentagon spokesman Pat Ryder, reports Voice of America.

He noted that air defense of Ukraine remains a priority of the US Defense Ministry and Washington’s allies. “As for Patriot batteries from the USA, we are not planning to supply Patriot batteries to Ukraine now,” the official said.

“Again, we will continue to work closely with the international community to determine what Ukraine’s defense needs are and meet them,” the Pentagon spokesman said.

He added that Patriot systems, or any other modern military equipment, require quite significant support, maintenance and training, so the US takes these factors into account when it comes to supplying weapons to Ukraine.

We will remind, previously the adviser to the head of the Office of the President Mykhailo Podolyak called to provide Ukraine Patriot, F-16, Leopard.

We also informed that if Ukraine receives American Patriot anti-aircraft missile systems, then it will be able to protect up to 120 kilometers of the front.