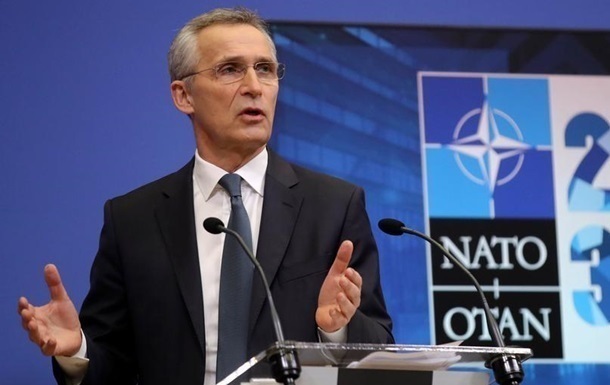 NATO employees do not carry out any work on the territory of Ukraine. The Alliance is not a party to the conflict, the Secretary General assured.

There are no NATO military units or instructors on the territory of Ukraine. This was stated by the Secretary General of the Alliance, Jens Stoltenberg, at a press conference in Brussels, refuting one of the main narratives of Russian propaganda. It is reported Interfax-Ukraine on Friday, November 25.

According to Stoltenberg, in order to manage modern air defense systems or artillery supplied to Ukraine by the allies, the Ukrainian military is trained directly in the member states of the Alliance. He cited the supply of HIMARS systems as an example.

“And when a specialist is needed to manage this system, be it an air defense system or an artillery system, Ukrainians receive training in a NATO country. But NATO employees do not carry out any work on the territory of Ukraine. This emphasizes that NATO is not a party to the conflict – in we don’t have troops on the ground, but NATO allies help Ukraine to defend itself,” he explained.

Stoltenberg also believes that the issue of providing air defense systems to Ukraine, as recently discussed by Poland, in particular transfers belonging to Germany Patriotis the competence of a specific state.

He also reported that the Allies continue to increase the production capacity of the military-industrial complex.

“In part, we were able to increase production in allied countries, producing Soviet-era equipment and ammunition of that time, which is extremely urgent, because Ukraine has Soviet-style artillery, and they need ammunition and spare parts. Allies in the eastern part of the Alliance have this production, and they increased production,” said Stoltenberg.