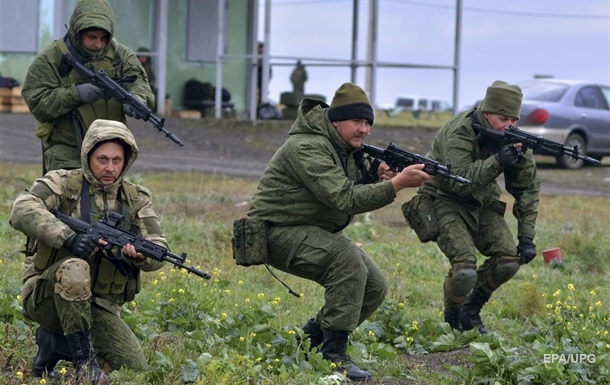 More and more families of Russian soldiers are ready to protest against the conditions in which their relatives serve.

Russians called up as part of “partial mobilization” die en masse at the front. This is stated in the review of the Ministry of Defense of Great Britain, published on November 20.

It is noted that the distribution of conscripts is often accompanied by confusion and violation of their rights. Often they are forced to serve with serious chronic diseases, do not receive adequate training and personal equipment.

“The mobilised, most likely, suffered particularly heavy casualties after being forced to dig trench systems under artillery fire around the city of Svatove in Luhansk Oblast. In Donetsk Oblast, reservists were killed in large numbers during frontal attacks on Ukrainian defense zones, which proved well itself, around the city of Bakhmut,” the intelligence agency said.

In addition, more and more families of mobilized people are ready to protest against the conditions in which their relatives serve.

We will remind, at the beginning of November, the President of the Russian Federation, Vladimir Putin, said that 318 thousand people were mobilized in the country, of which 49 thousand are already at the front.


Without tents and machines. In the Russian Federation, there are new riots of Chmobikes