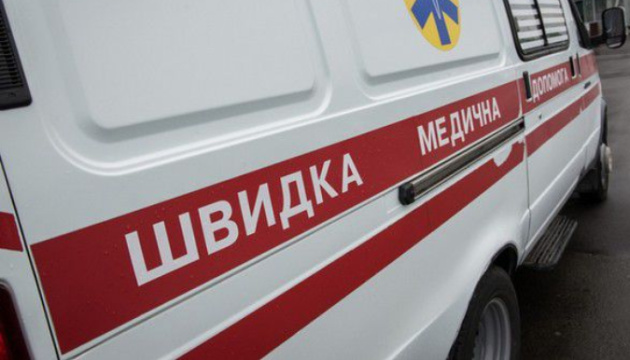 In Mykolaiv, three people were killed and 12 injured as a result of shelling of a public transport stop with cluster shells.

“As of 19:20, three dead and twelve wounded. There is also damage to residential buildings and electricity networks,” said Sienkovych.

As before in Telegram wrote the head of the Mykolaiv Regional Council, Hanna Zamazeyeva, the cluster projectiles hit the area of ​​the public transport stop in a crowded area of ​​the city during “peak time”.

“This is nothing but a purposeful terrorist act to destroy the civilian population! So far, 2 dead, 12 wounded. Emergency crews have gone to the city of the hit,” the message says.

As reported, in Mykolaiv rang out an explosion at a public transport stop.