Military of the Armed Forces of the Russian Federation in March 2022, while in the temporarily occupied village. Havronshchyna of Makarivska OTG of Buchansk district, brutally treated a civilian

It is reported Office of the Prosecutor General, informs Censor. NO.

“The investigation established that in March 2022, while in the temporarily occupied village of Havronshchyna of the Makariv OTG of the Buchansky district, the military of the Armed Forces of the Russian Federation mistreated a civilian,” the report says.

The law enforcement officers found out that during the week, the Russian soldiers abused a local resident – inflicted physical injuries, threatened with firearms, and tied his hands and feet with a rope. The occupiers stripped the man, buried him in the cold soil without providing him with water, food and clothes, and also kept him shirtless in a pit outside for several days.

Under the procedural guidance of prosecutors of the Prosecutor General’s Office, a special pre-trial investigation was completed and an indictment against three Russian servicemen was sent to court. They were charged with violating the laws and customs of war (Part 1 of Article 28, Part 1 of Article 438 of the Criminal Code of Ukraine).

The pre-trial investigation was carried out by investigators of the State Security Service of Ukraine in the city of Kyiv and the Kyiv region.

See also “Censor.NET”: The occupiers who abused civilians in the Chernihiv region were informed of the suspicion, – Prosecutor General’s Office 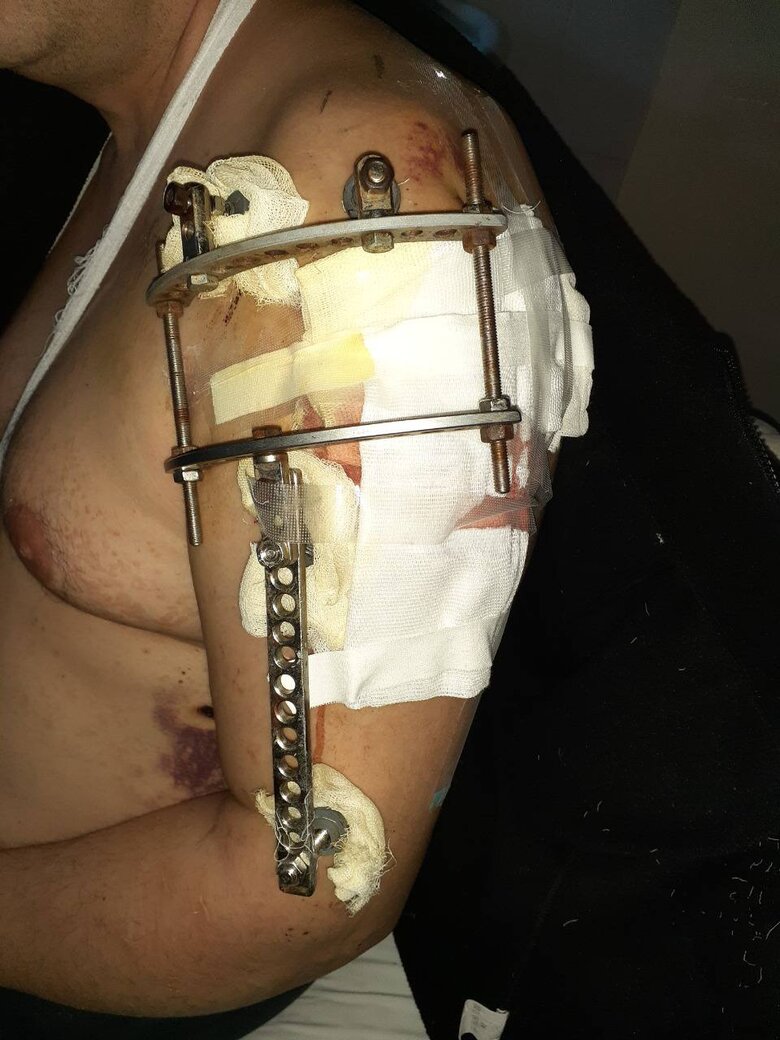 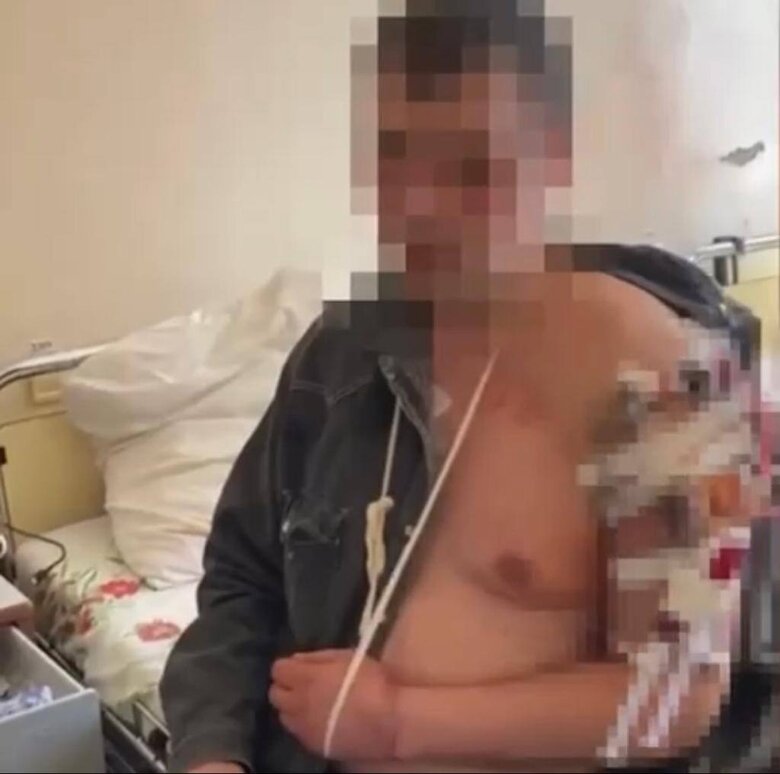