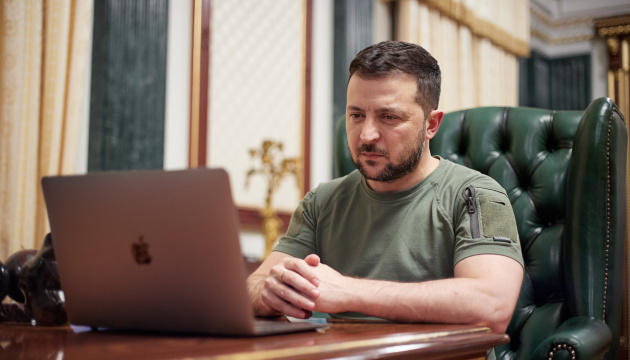 The President of Ukraine, Volodymyr Zelenskyi, announced on October 6 that he will speak at the first summit of the European Political Community, which will be held in Prague.

He said this in the evening video messagesreports Ukrinform.

The President noted that he will speak at the summit, in particular, about Ukraine’s preparation for the winter period.

Read also: The winter will be difficult, but the government is preparing for this period – the President

He also informed that on October 6 he plans to talk with “representatives of one of the most respected think tanks in the English-speaking world – the Lowy Institute in Australia.”

At the same time, the Ukrainian head of state announced other diplomatic activities without detailing them.