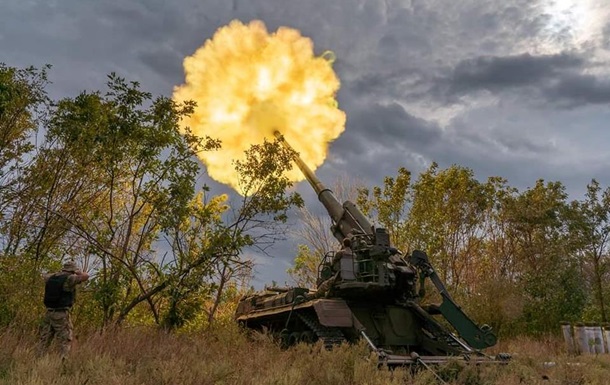 Ukraine is fighting for its territories, not encroaching on Russian ones

Ukraine is waging a defensive war and is only returning its territories, the Ministry of Defense reminded.

“Our task is to liberate our territories, we are not aggressors, not invaders, we are waging a defensive war, within the framework of which there may be offensive actions, we have seen it. By the way, if we are talking about the liberation of a part of the Kharkiv region, the Ukrainian army has carried out just such an act for the first time offensive, it is unique, because we always prepared for defense, we were not going to attack anyone. Now our doctrine is that we are waging a defensive war, so we will not attack someone else’s territory, we will return our own,” said Malyar.

She added that Ukraine complies with all norms of international law.

“We are not Russians, this must be clearly understood. And no matter how much we joke about these topics, these are really the number one topics for folk folklore right now – how and where we will celebrate the victory. But if we talk seriously about these things, Ukraine adheres to all norms international law, and we guarantee it from our side that we comply with them,” said Malyar.

The deputy minister noted that “there are various ways to influence the shortening of the life of this empire.”

As you know, in Russia they are threatening that after pseudo-referendums in the occupied territories and their “joining” to the Russian Federation will consider the attack of the Armed Forces of Ukraine as an attack on their territory.