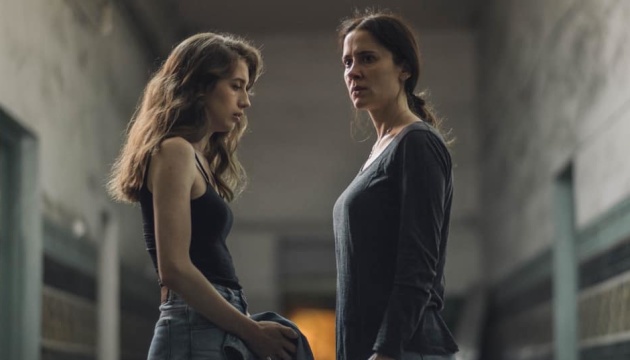 Kristina Tynkevich’s film “How is Katya?” will compete in the official competition at the CinEast film festival in Luxembourg.

This is reported by the press service of the State Film Agency on the page of Facebookreports Ukrinform.

It is noted that tape together with others will compete for the Grand Prix, Special Jury Prize and Critics’ Prize at the CinEast Festival, which will be held on October 6-23.

The tape “How’s Katya?”, created with the support of Derzhkino, previously received two awards at the 75th International Film Festival in Locarno: In particular, the film received a special prize of the Ciné+ jury, and the performer of the main role, Anastasia Karpenko, was recognized as the best actress.

The Central and Eastern European Film Festival (CinEast) is an annual non-profit film festival held in various locations around Luxembourg in October. It was based on the Days of Polish Cinema held in 2006. The main goal is to acquaint the general public with films created in the post-Soviet space. Ukraine joined the film festival in 2014.