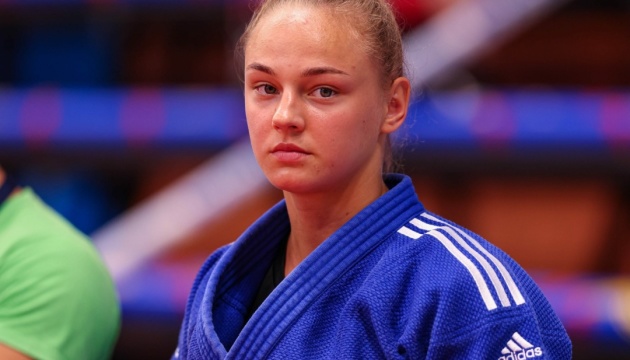 The tournament brought together more than 570 of the world’s best athletes from 82 countries, including 13 Ukrainian judokas, reports Ukrinform.

Schedule of the 2022 World Judo Championship.

Read also: Gutzeit: Russians have no place at the World Cup judo

It should be noted that the International Judo Federation (IJF) did not allow representatives of the aggressor countries of Russia and Belarus to participate in the competition.