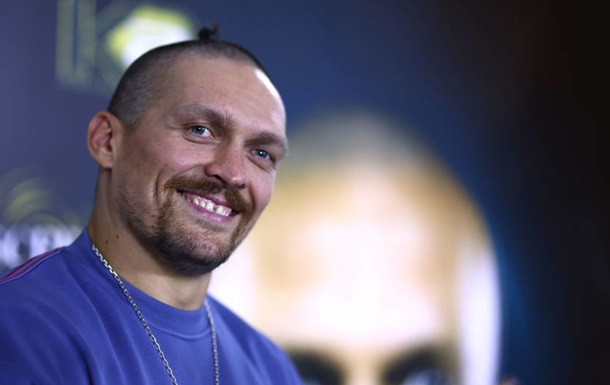 Usyk prepared a new plan for the fight with Fury

The British super heavyweight boxer noted the peculiarities of the Ukrainian’s preparation for the title fight.

Interim world champion according to the version of the WBO in super heavyweight Joe Joyce believes that Oleksandr Usyk decided to choose a new tactic for the fight with Tyson Fury.

The British boxer analyzed the current form of the WBA, WBO and IBF title holder.

According to Joyce, the Ukrainian decided to cut weight in order to be faster and more durable in the fight with the WBC champion.

“Yes, he looks fit. That’s good. He seems healthy and strong. The tendrils float, so he must have good stamina.

Maybe he wants to slow down to increase speed. Usyk probably gained weight to get stronger, but I don’t know if that strength was effective. So maybe he just wants to be fast,” Joyce said Boxing Social.

We will remind, the fight between Fury and Usyk should take place in the first half of this year.

Earlier, Usyk showed his diet to a British boxer, leaving a message.