The Desnian District Court of Chernihiv sentenced Russian tanker Mykhailo Kulikov to 10 years in prison for violating the laws and customs of war by shooting a civilian high-rise building on the outskirts of Chernihiv in February.

As informs Censor.NO, this was reported by the court correspondent “Newsrooms” from the court premises. 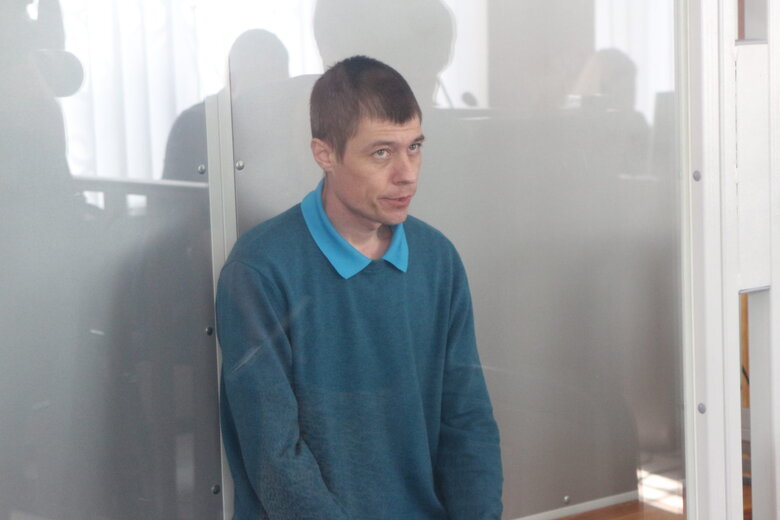 “The prosecutor’s office proved the occupier’s guilt in a particularly serious crime punishable by 8 to 15 years in prison. Prosecutor Artem Dykiy requested that the Russian war criminal be sentenced to 10 years and 6 months in prison and 25,000 hryvnias in court costs be charged. When choosing the measure of punishment, the court took into account remorse, cooperation with the investigation and the absence of aggravating circumstances,” the article says.

The court decided to put the procedural costs on Kulikov – to collect 25 thousand hryvnias.

Read on “Censor.NET”: The Court of Appeal changed the sentence of the Russian occupier Shishimarin: 15 years in prison instead of life

It is noted that Sergeant Kulikov admitted his guilt, cooperated with the investigation, used the right to participate in debates and the right to have the last word. He asked for forgiveness and said that he “repents from the very beginning and to this day.”

We will remind, on February 26, Kulikov, together with the commander of the tank battalion, Leonid Shchyotkin, drove along Kiltseva in the direction of Oleksandrivka. At that moment, he received an order to turn the turret of the tank in the direction of the high-rise building and strike. The occupier executed the order and hit the apartment on the 10th floor, almost completely destroying it. There were no people inside at that moment. On the same day, February 26, the occupiers’ tank was destroyed, and Kulikov and Shchyotkin were captured. On May 24, both tankers were charged with violating the rules of war.