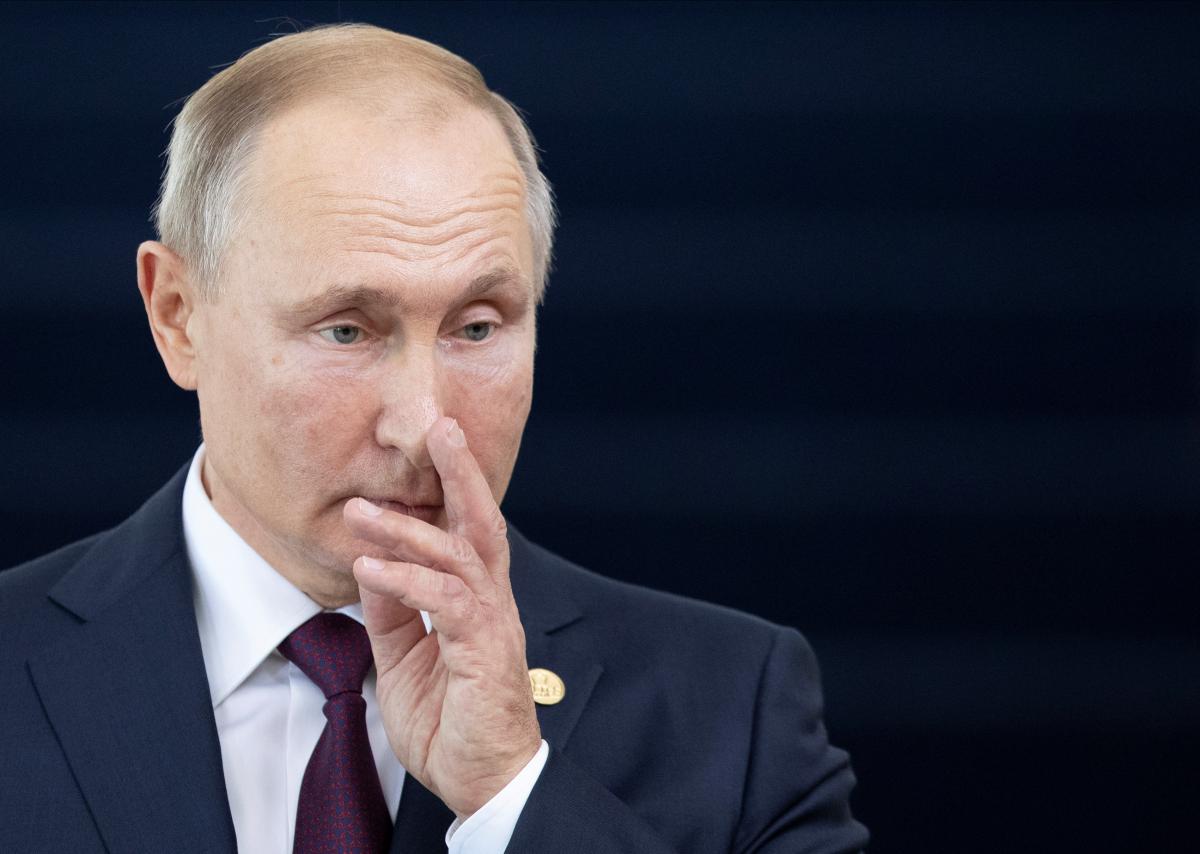 Putin uses winter as a weapon – this is seen both in the USA and in other partner countries. We understand how massive missile attacks the Russian Federation carries out, and we see what consequences they have for Ukraine.

It should be understood that winter is already on the doorstep. You need to be ready right now for the severe cold that is possible in the coming months. That is why it is so critical to help Ukrainians in the fight against all challenges so that they survive this winter.

And the importance of this issue is the reason why it should be discussed at all possible diplomatic platforms: not only within the framework of the coordination group – “energy Ramstein”, but also on the fields of the entire North Atlantic Alliance.

So, when the plan for holding the NATO summit in Romania was drawn up, we already knew that it would be about the possibilities of supporting the Ukrainian energy system. After all, the security of power grids is part of the security of Ukraine in general.

Ukraine can expect help in the next few days

The summit of foreign ministers of NATO countries in Bucharest made it possible to clarify the issue of Ukraine’s needs, that is, we learned what is needed right now to effectively solve the priority problems.

Secretary of State Blinken announced that the United States will provide more than $53 million to purchase critical equipment to repair damage to Ukraine’s power system facilities. In particular, we are talking about distribution transformers, automatic switches, voltage stabilizers. This is exactly what needs to be conveyed now.

As State Secretary Blinken said, this equipment will be delivered to Ukraine very quickly. If we talk about timing, I think that “soon” means that Ukraine can expect help in the next few days.

In the coming days, we will hear from the USA and our closest partners what can be transferred to Ukraine today

The NATO summit also discussed new supplies of weapons. This issue was discussed during a business working dinner of the heads of foreign affairs of NATO member countries with the Minister of Foreign Affairs of Ukraine Dmytro Kuleba. So I think that in the coming days we will hear from the US and our closest partners what can be transferred to Ukraine today.

But let’s not forget that there are three types of aid: weapons for the defense of the country, direct economic aid and humanitarian aid. And the US, together with its partners, is ready to help Ukraine as much as it takes to end the war.

To achieve this, we help on various fronts. Providing support to Ukrainian specialists in restoring power networks, continuing to provide assistance to the Ukrainian military so that they can successfully fight on the battlefield. In addition, we plan to further strengthen sanctions against Russia. Putin must feel strong pressure from the whole world for his decision to invade Ukraine.

Of course, even the most powerful sanctions of the US and its partners are by no means a “silver bullet”. Changing Russia’s behavior is difficult. But today we already see that the sanctions are in effect, the Russian economy is falling significantly, thousands of companies are leaving the Russian market, and therefore Putin is weakening. Therefore, we will continue to work in this direction: increasing pressure on the Russian Federation and helping Ukraine.

This is confirmed by the statements of NATO Secretary General Jens Stoltenberg, US Secretary of State Anthony Blinken, and the final statement of the summit of NATO foreign ministers: the support of Ukraine by its partners will only increase.