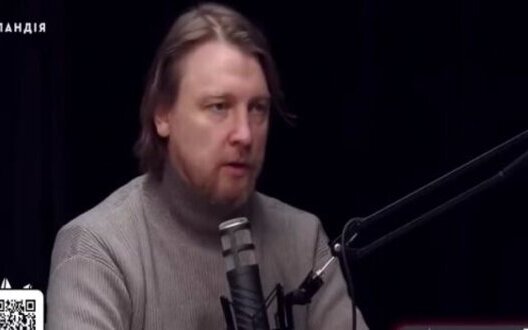 Political technologist Volodymyr Petrov spoke about his attempts to get a job in the President’s office and the interview with the head of the OP Andriy Yermak.

As reported Censor. NOPetrov told about it personally on the YouTube channel “ISLND TV”.

“I asked Yermak for at least some position… I asked at least to be a freelance adviser to a freelance adviser. He says: “I don’t care in what capacity you will fuck other people’s mothers”… This is due to the fact that I have problems with alcohol and due to the fact that I am not restrained and when I get drunk I write to someone on the Internet about mothers and this is what destroyed my career in the office of the President,” Petrov said.

See also: “I am your Maidan in the mouth of e#al,” – political technologist Petrov from the Rada channel in 2013. SCREEN SHOT