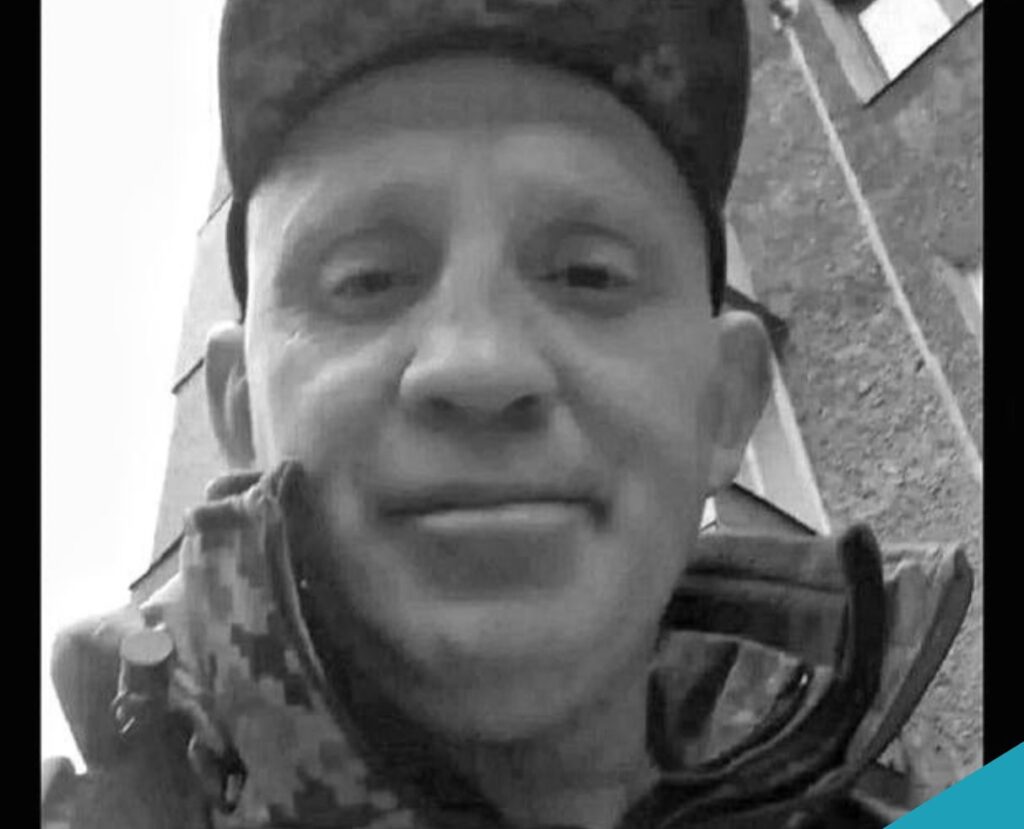 The Ternopil region was again shaken by the tragic news.

This was reported on the page Kopychynetsk City Council.

“After the large-scale invasion of the Russian Federation on the territory of our state, he rose up in defense of his native land. Defending his will and independence, he gave the most precious thing – his life…
Ihor died while on a combat mission in the Donetsk region near Horlivka.
Detailed information on the time and route of the funeral procession will be announced later.
We express our sincere condolences to the relatives and friends of the deceased serviceman…”, read the message.

From November 24 to 27 were declared days of mourning in the community of Kopychynetsk.

You can support the Defender’s family by transferring funds to his wife’s account: 4149 6090 0231 8865 Lischyna Iryna Mykhailivna.

Eternal memory of the hero!