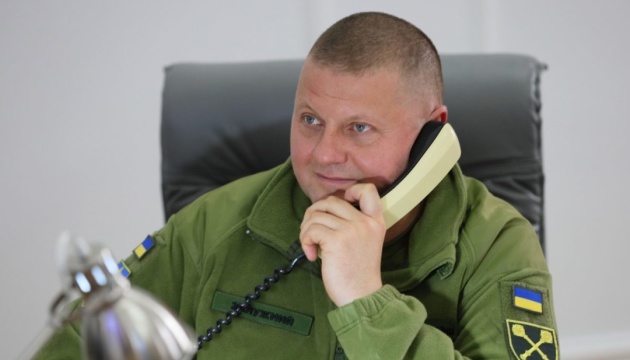 The Commander-in-Chief of the Armed Forces of Ukraine Valery Zaluzhny discussed with the Chairman of the Joint Chiefs of Staff Mark Milley a new package of American military aid to Ukraine.

Zaluzhnyi informed about this Telegramreports Ukrinform.

“I maintain a constant dialogue with General Mark Milley, chairman of the Joint Chiefs of Staff of the United States. During today’s phone conversation, they discussed the announced package of military aid to Ukraine and mutual steps to adopt new models as soon as possible techniques to arms,” ​​he wrote.

“We are focused only on Victory,” the Commander-in-Chief of the Armed Forces emphasized.

As reported, US President Joe Biden officially announced delivery of 31 American-made M1 Abrams tanks, as well as other equipment to Ukraine.