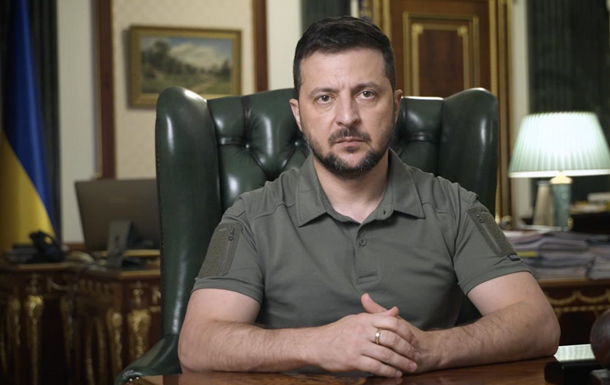 Ukrainians under Russian occupation should save their lives and try to help the Armed Forces, the head of state said.

People living in the temporarily occupied territories of Ukraine must avoid mobilization by the Russian army in any way possible. This was announced by President Volodymyr Zelenskyi during a video address on Friday, September 23.

“I have a simple request to all our people who are in the temporarily occupied territories: do the main thing – save your lives and help us weaken and destroy the occupiers. Hide from Russian mobilization in any way. Avoid summonses. Try to leave for free territory of Ukraine,” he addressed his fellow citizens.

In the event of a draft, Zelenskyi also asks Ukrainians to help the Armed Forces as much as possible.

“And if you already get into the Russian army, then sabotage any enemy activity, interfere with any Russian operations, give us all important information about the occupiers: their bases, headquarters, ammunition depots. And at the first opportunity, move to our positions Do everything to save life and help liberate Ukraine,” the head of state emphasized.