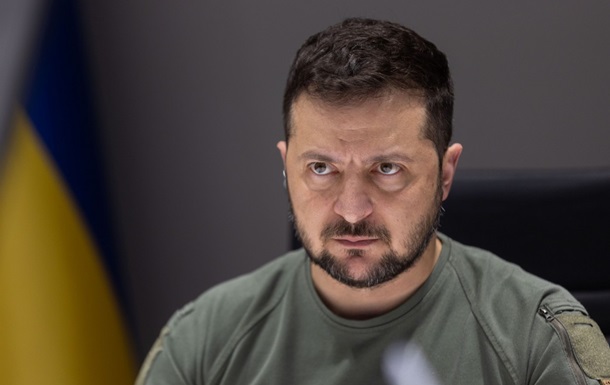 The Ukrainian leader calls for isolating Russia – to deprive it of its right of veto in the UN Security Council and to exclude it from all international organizations.

President of Ukraine Volodymyr Zelensky during speech at the meeting of the UN Security Council on Tuesday, September 27, listed five current crimes of Russia and offered answers to them.

Thus, the head of the Ukrainian state said that by refusing to withdraw troops from the territory of the Zaporizhia nuclear power plant, the aggressor country is deliberately keeping the world on the brink of a radiation disaster. At the same time, the Kremlin openly threatens a nuclear catastrophe.

In addition, Zelensky reminded about his peace formulapresented at the UN General Assembly, and noted that in response to this, official Moscow announced mobilization, committing genocide of the indigenous population of its country, as well as the annexed Crimean peninsula.

Further, the Ukrainian leader continued, in violation of the UN Charter, Russia is holding “referendums” in the occupied territories of Ukraine, in order to annex these lands later.

In response to such actions of the enemy, according to him, the countries of the world should: