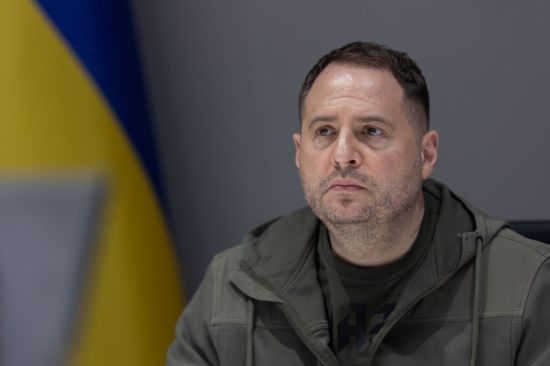 OP welcomes Germany’s decision, but emphasizes that Ukraine needs “a lot of Leopards.”

The President’s Office commented on the long-awaited decision of Germany deliver Leopard battle tanks to Ukraine. The head of OP Andriy Yermak welcomes Berlin’s decision and emphasized that “the first tank step has been taken.”

That’s what he’s about wrote on my Telegram page.

“The first tank step has been taken. Next is the “tank coalition”. We need a lot of “Leopards”, – he said in his post.

We will remind, on January 25, the German government officially agreed to transfer 14 tanks to Ukraine Leopard 2 own production. They will be transferred from the Armed Forces of Ukraine to the Bundeswehr.

The day before, the German publication Spiegel, citing its own sources, said that Germany decided to transfer main battle tanks to Ukraine Leopard 2. This was preceded by several days of intensive consultations with the allies, “especially in Washington.”

According to CNN, which refers to a representative of the German Ministry of Defense, the Bundeswehr has 320 Leopard 2s in stock. How many of them are ready for use on the battlefield is unknown.