Today, January 25, residents of the Belgorod region of the Russian Federation and the occupied Crimea had the opportunity to watch the address of the President of Ukraine, Volodymyr Zelenskyi.

It is reported Censor. NO with reference to LEAGUE.

“Residents of the Belgorod region saw Zelensky’s address on TV. And then the signal disappeared. The authorities are still silent,” wrote the Blethorod Telegram channel. 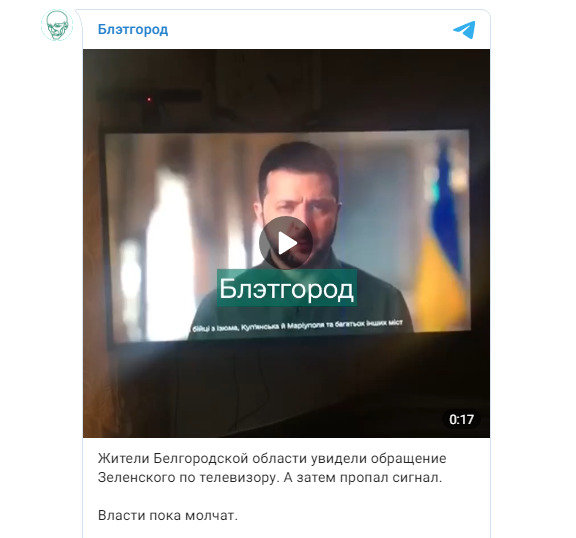 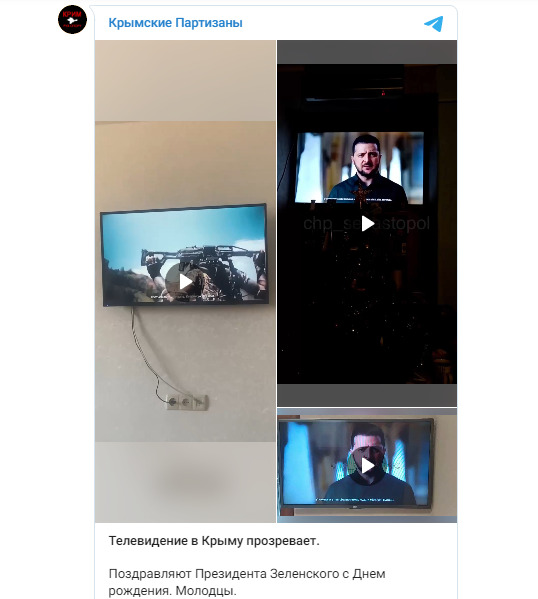 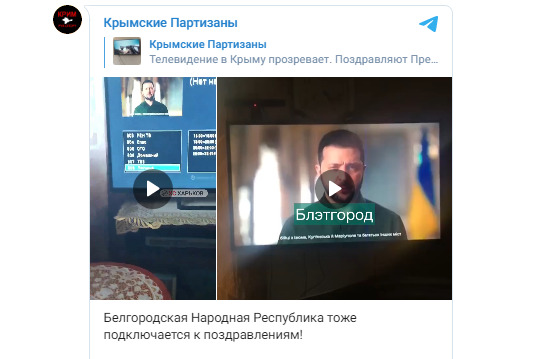 Also see: A Russian woman from the Belgorod region of the Russian Federation addressed Putin: “Listen to us! Constant firing! Why?! We live in fear!”. VIDEO

The Telegram channel “Crimean Wind” clarified that hackers launched a video of Zelensky’s speech in Sevastopol and Simferopol on TV on the TNT channel. 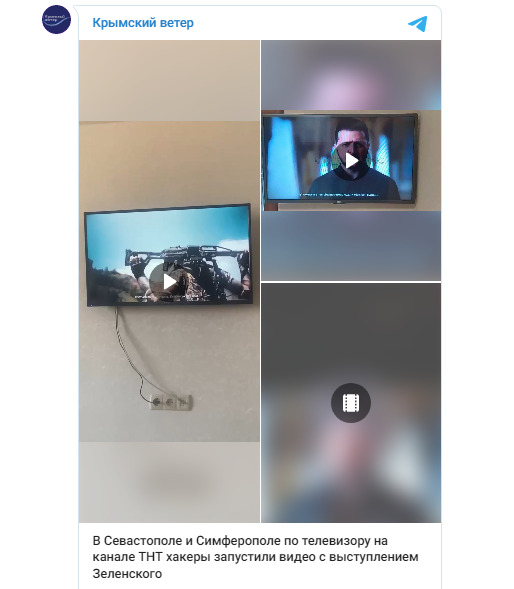