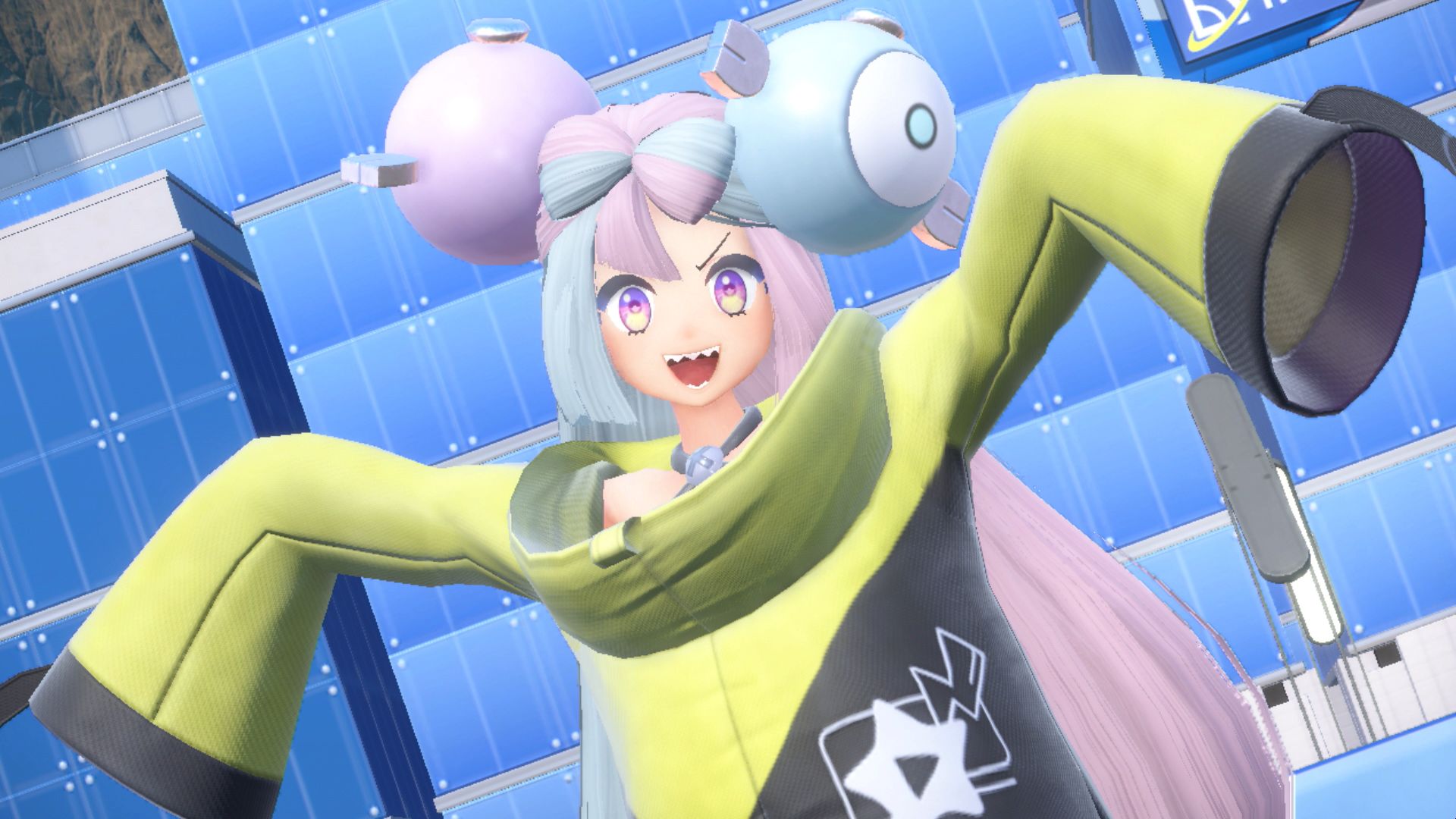 In the first update since it launched on November 18, Pokemon Scarlet and Violet is finally dishing out bug fixes and opening up ranked play.

If you’ve been on the internet at all this week, there’s a mighty chance that you’ve seen the abundance of bugs, glitches, and performance issues that Pokemon players have been facing. It’s incredibly fortunate that the gameplay is great enough to be able to overlook such issues, and this certainly didn’t stop Scarlet and Violet from selling 10 million copies in its first few days.

I wonder if we’ll see what these guys reckon is the best starter in ranked battles… I think not.

The latest patch for the game, Version 1.1.0, requires 1GB of memory to install and looks to fix some of the bugs plaguing players games. “Various bug fixes and adjustments have been made to make your gameplay experience more enjoyable,” the blog post detailing the patch reads.

There’s no detail as to exactly what bugs have been looked into, but here’s to hoping that my Pokemon no longer fall through the floor in battle. And maybe, just maybe, NPCs that stand more than a foot away will function at more than 5FPS.

In Nintendo’s blog post, it says, “Season 1 of Ranked Battles will kick off, allowing you to enjoy Ranked Battles through the Battle Stadium.” It then follows up by saying “select bug fixes have been made,’ so we can only hope that as we jump into ranked, we’re not immediately taken out with moves such as Sheer Cold.

Have you tried out the update yet, or ranked battles? Be sure to let us know how it goes, and what you think.

For more on Pokemon Scarlet and Violet, check out all Generation 9’s new Pokemon and evolutions, as well as how to get the most out of sandwiches in the game.