Last summer, Turn 10 Studios and Xbox announced a new entry in the esteemed Forza Motorsport series, built from the ground up for Xbox Series X/S. The studio made lofty promises regarding the kind of experience it would be able to deliver with the new hardware, and during today’s Xbox Developer Direct, we received more information on the next entry of the sim-racing franchise, simply called Forza Motorsport.

Turn 10 Studios calls this entry “a generational leap ahead for the Forza Motorsport series.” For the first time in series history, Forza Motorsport has fully dynamic time of day and weather, which impact how cars handle; track temperatures and surface conditions combine with the texture of the driving surface to ensure that each lap is distinct. 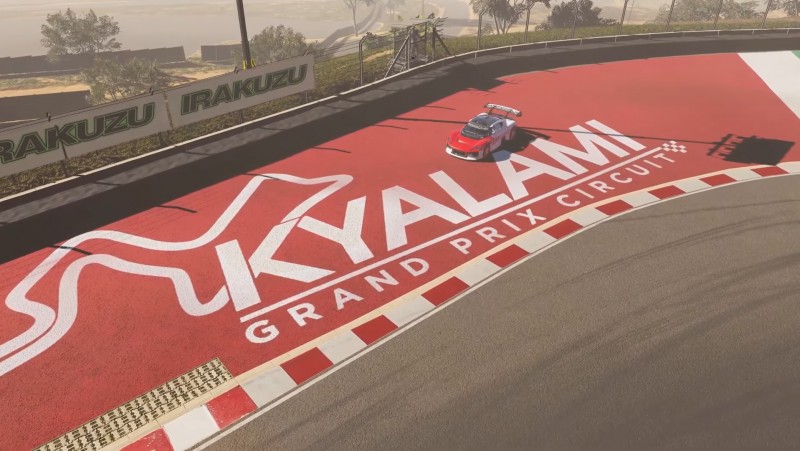 These races take place over 20 environments with multiple track layouts available at launch. Fans can expect their favorites from past Forza Motorsport titles, as well as five all-new locations. One of those locations is Kyalami, the first South African location in Forza Motorsport history. By utilizing photogrammetry and laser-scanned images, Turn 10 is able to depict 10 times the level of detail than past games. Environments feature more detailed vegetation and overgrowth, plus tens of thousands of fully 3D animated spectators.

Of course, the stars of the show will always be the cars, and Forza Motorsport brings a ton in that regard as well. At launch, the game features more than 500 real-world cars. Each of these cars is customizable using more than 800 unique upgrades and modifications. Each vehicle features a level of detail beyond what nearly any player will notice, with context-aware damage and dirt buildup that is unique to each vehicle, down to what kind of paint is currently applied. Advanced physics mechanics also improve the realism in how cars accelerate, brake, and corner. Thanks to special partnerships with Windows Sonic and Dolby Atmos, the cars and their respective modifications also sound better than ever before. 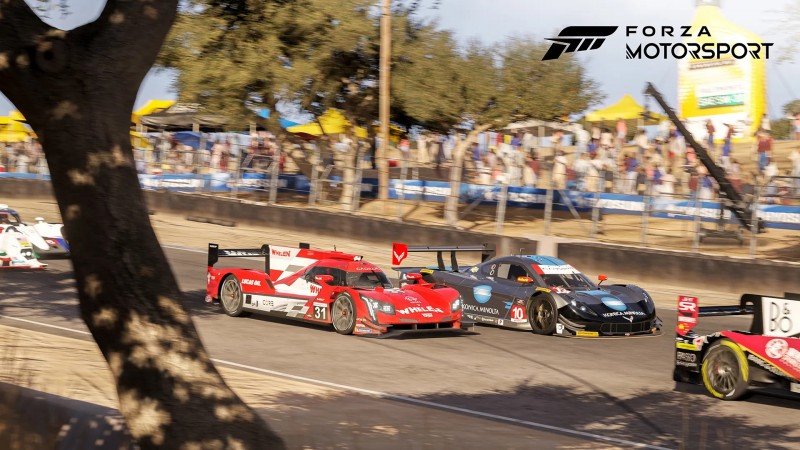 Players can expect to slide into the driver’s seat and take to the tracks at some point this year through an all new online racing mode and single-player career mode when Forza Motorsport arrives on Xbox Series X/S and PC.